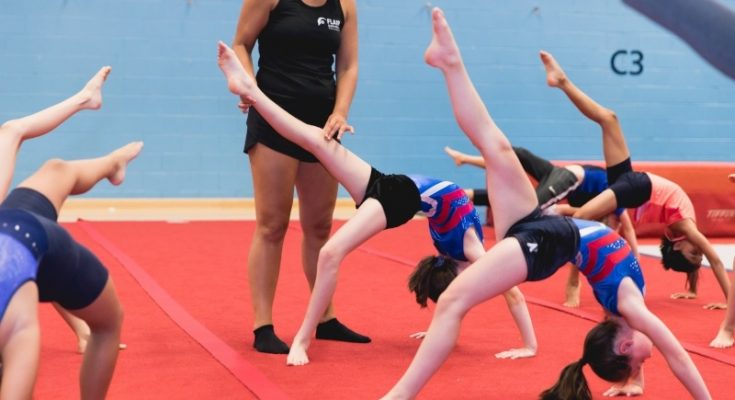 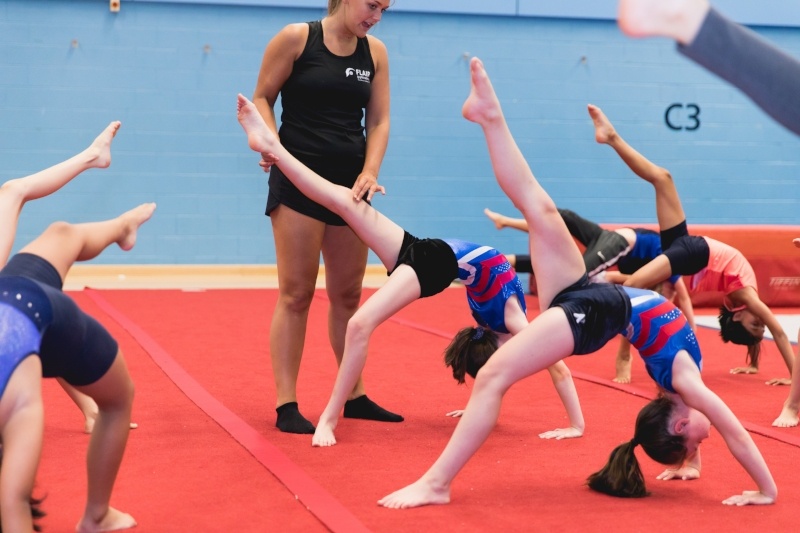 Training is the secret

The one thing that keeps gymnasts going is their training. They train to tune and tone their bodies to perform the incredible stunts they perform so easily. Training makes any stunt possible and keeps them agile, flexible and strong.

The Amanar Vault
This is named after Simona Amanar, a gymnast from Romania.This vault was performed by her in the 2000 Olympic Games. It is also called The Amanar. This stunt first involves a round off onto the board then a back handspring onto the horse and then finally a flip off. It is to be noted that the flip off the horse is actually a 2.5 twisting layout back flip. 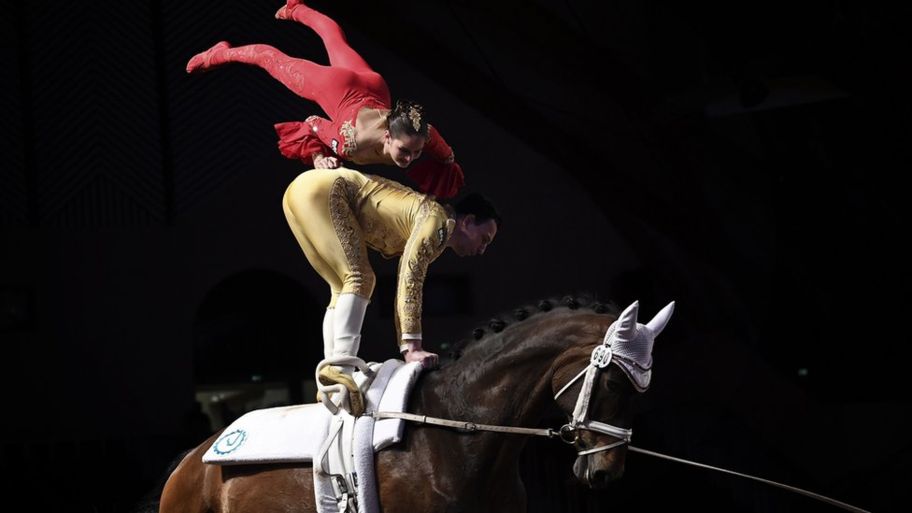 Arabian Double Front
This stunt is popularised by elite gymnasts. First a half turn, then two flips in the air before landing. This is ranked high in difficulty and can get a gymnast a big score.

Balance Beam
An apparatus and a routine which the gymnasts perform. Stunts like flips and back handsprings, and dance poses on a balance beam have been very popular.

Handsprings Front Entry
Here is a stunt dependant on good coordination of arms and legs for successful execution. Shoulder flexibility is also preferred at times. One needs to resist the reflex of tucking forward during forward rotations.

Handsprings with Somersaults and Twists
This is a very complicated stunt and is often chosen by women on a vault. Often dance moves include these stunts. It requires the gymnast to spring off the horse, perform somersaults and twists and then attempt to land neatly on the ground.

Maltese Cross
This stunt is usually reserved for men as it requires a lot of upper body strength. The man performing the stunt remains horizontally suspended in air with his arms extended laterally.

It is important to follow the basics and should start from the foundation levels. Some stunts are unimaginable by many but the most difficult stunts fetch the biggest score. 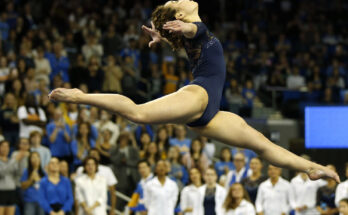 3 Gymnasts and Their Brave Fight against Cancer