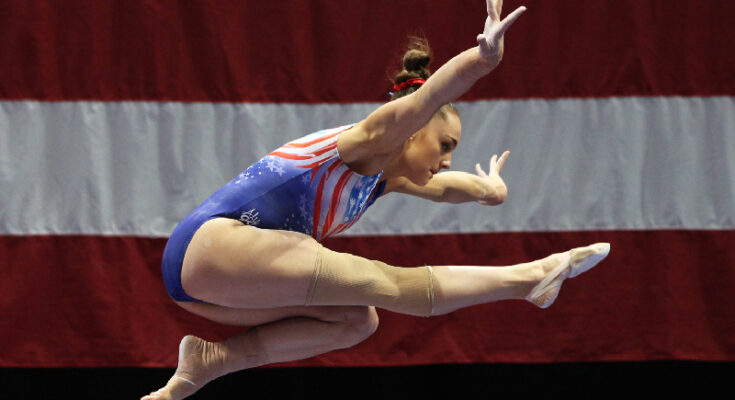 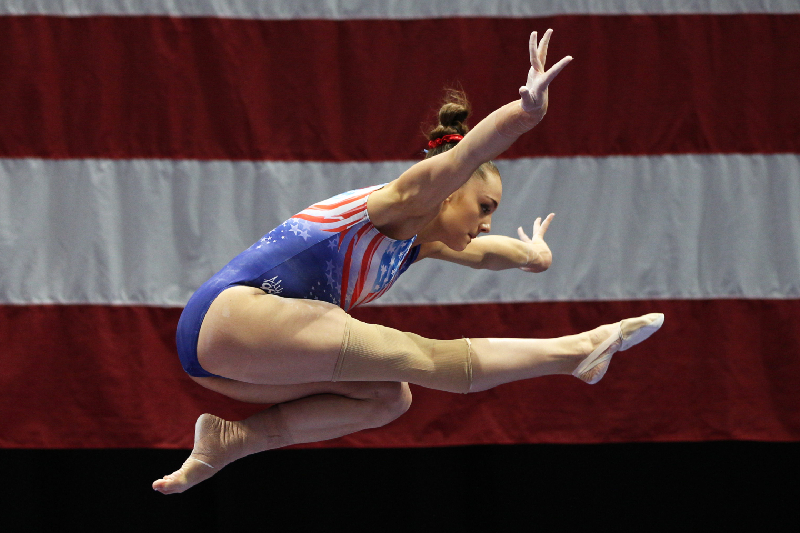 Obesity in youngsters, mental problems, and the consequences for public health are all straining the economy.

According to current reports, these costs total $13.8 billion per year, with illness, early death, and low productivity just at the heart of the problem. Sedentary behaviors are the fourth greatest cause of lost efficiency in the United States, trailing only smoking, hypertension, and obesity.

The overall cost of dealing with this issue has also increased. Over the past 25 years, health expenditures grew in lockstep with the overall economy, albeit at a much quicker rate. It has outpaced both the nationwide rate of inflation and the expenses involved with our elderly population, increasing from 6.5 percent to 9.7 percentage of GDP.

Increased physical activity can effectively address several health conditions, including the above mentioned mental illness and obesity. Physical literacy development in children has been found to promote overall health. This concept, which comprises acquiring essential sport and mobility abilities, allows a child to understand better their surroundings, make proper judgments, and move more securely and with increased influence when engaging in physical activity. 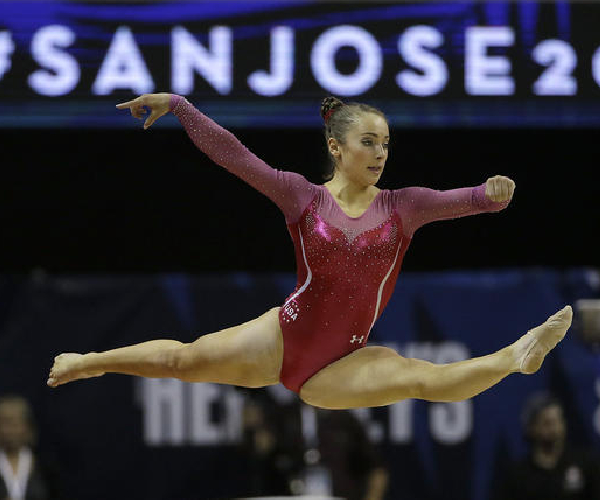 Gymnastics is a popular technique for children to increase their body awareness since it develops their fundamental movement abilities and acts as a strong foundation for further developing skills in all sports. Gymnastics challenges children’s cognitive abilities by asking them to observe, make a decision, solve problems and prepare to take regulated risks through movement explorations and sequencing. Gymnastics promotes overall physical development, such as muscle endurance, joint flexibility, balance, agility, and core strength.

Regular exercise and motor skills during the foundation phase (0-5 years old) lay the foundations for the majority of a child’s subsequently acquired physical literacy. Recommended development skills for mobility and body control, and also positive ideas and attitudes about physical activity, are acquired early in life and contribute to other significant developmental milestones.

It has been established that gymnastics events, developing movement skills during the primary grades improves health and well-being. Early fine motor development also prepares children for future engagement in a wide range of physical activities, including sports. As a child approaches primary school, adaptive physical activity, physical training teaching, and physical exercise times, which may include unstructured play and active transit to or from school, become available as additional chances to develop physical literacy.

The predisposition of physically trained children to keep a good range of weight and body mass is possibly the most significant long-term preventative health effect of physical education. Overweight and obesity are risk factors for a number of non – communicable diseases, in both children and later on in life, as per the study. 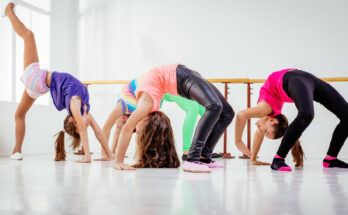